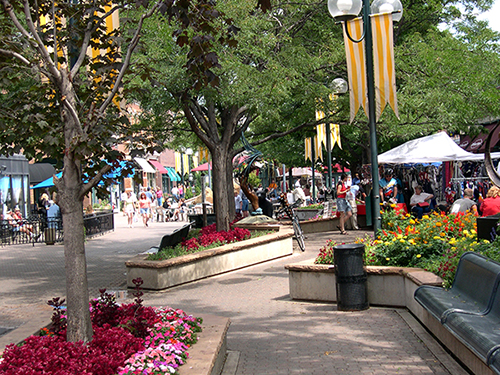 Fort Collins is a vibrant community of just under 150,000 residents nestled against the foothills of the Rocky Mountains, 50 miles north of Denver.  An active University town and regional center for employment, shopping and health care, Fort Collins offers the friendliness and convenience of a small town with all the amenities of a larger city.

Fort Collins is the best city to live and work in…Don’t just take our word for it!

Fort Collins is seeing a revival like never before. With many economic development and renewal projects underway, Fort Collins is bustling with activity and people.  Read more about these major projects here.  http://www.fcgov.com/mason/pdf/mc-ea.pdf